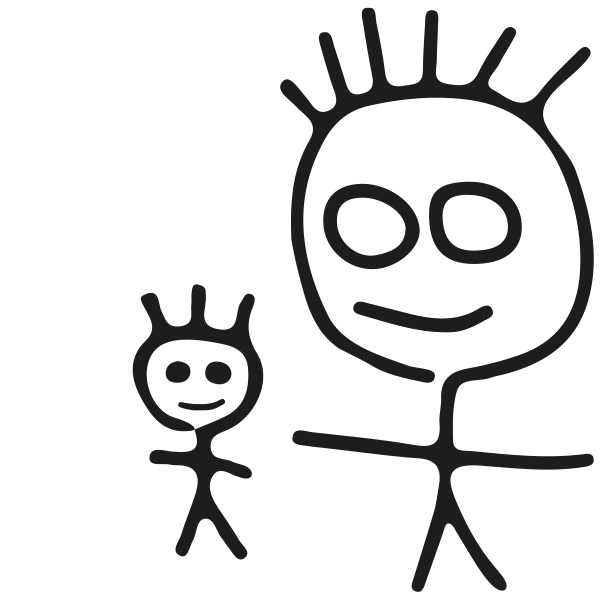 Ah yes, it’s that time again – the office Secret Santa is looming and of course you’ve chosen to ignore until, well, now.

Let’s not deny it, Secret Santa can be divisive.

As the allotted day approaches two distinct secret santa personality types emerge around your workplace. Type 1 LOVES secret santa and will take this task very seriously. More so in fact than whatever their actual job is. They have been carefully researching their target and have scoured the internet for that perfect gift with a personal touch.  Aaaand then there’s you, me and everyone else. We inwardly sighed when the secret santa was announced, and shamefully admitted to ourselves that we have no idea what Doris is into, despite having worked with her for 3 years, and put the whole thing into the little box called ‘Things to deal with later’ and chucked it somewhere into the back of our brains.

Fret not, Secret Santaers. Socks are the answer to your problem here (as they are in many of life’s problems). Everyone needs socks at this time of year, and with Doris & Dude you can tick off funky design, and environmentally friendly and sit back to bask in the glory of your recipients unexpected smiles on opening day. Job done.

Here are just a few suggestions to get you going: 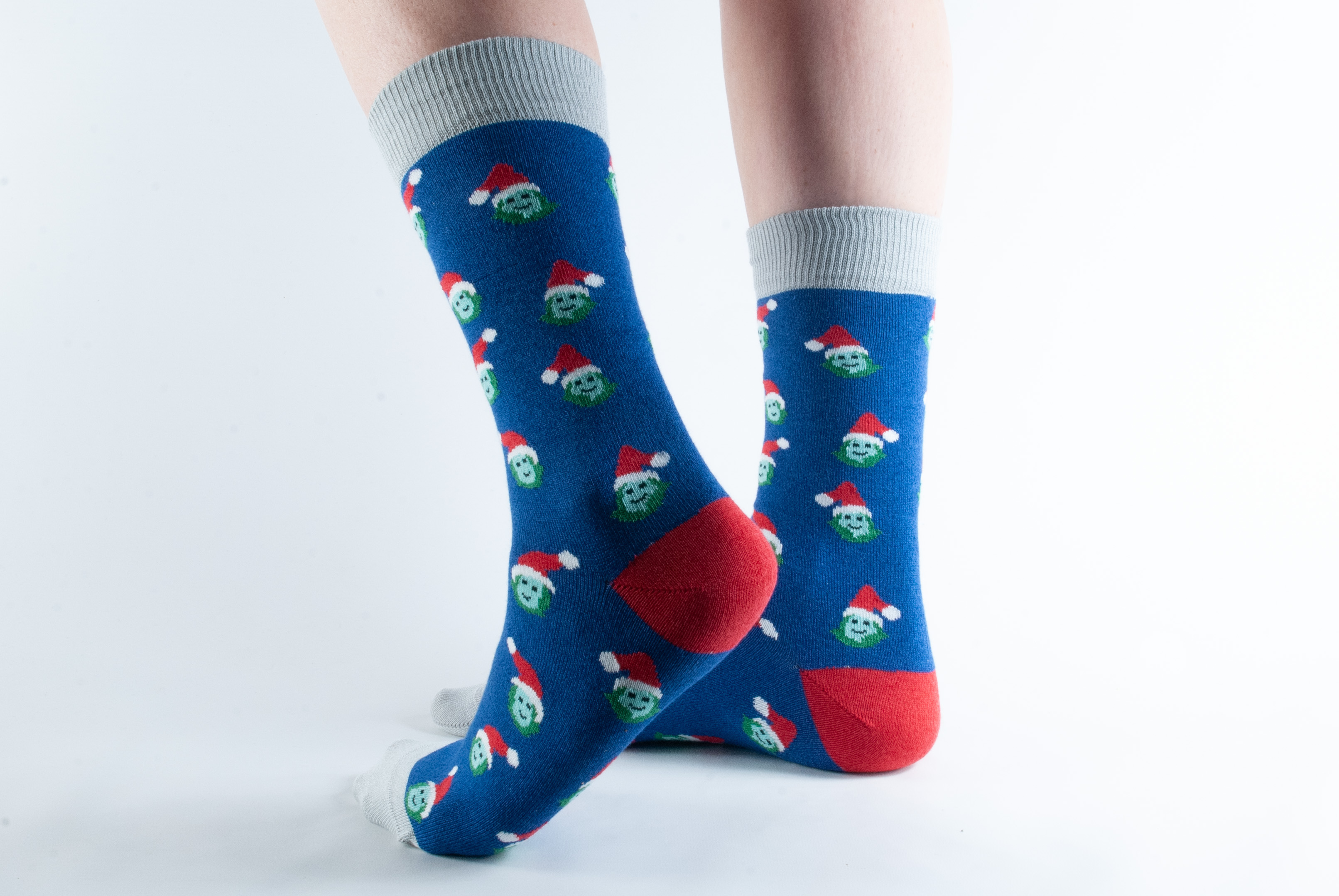 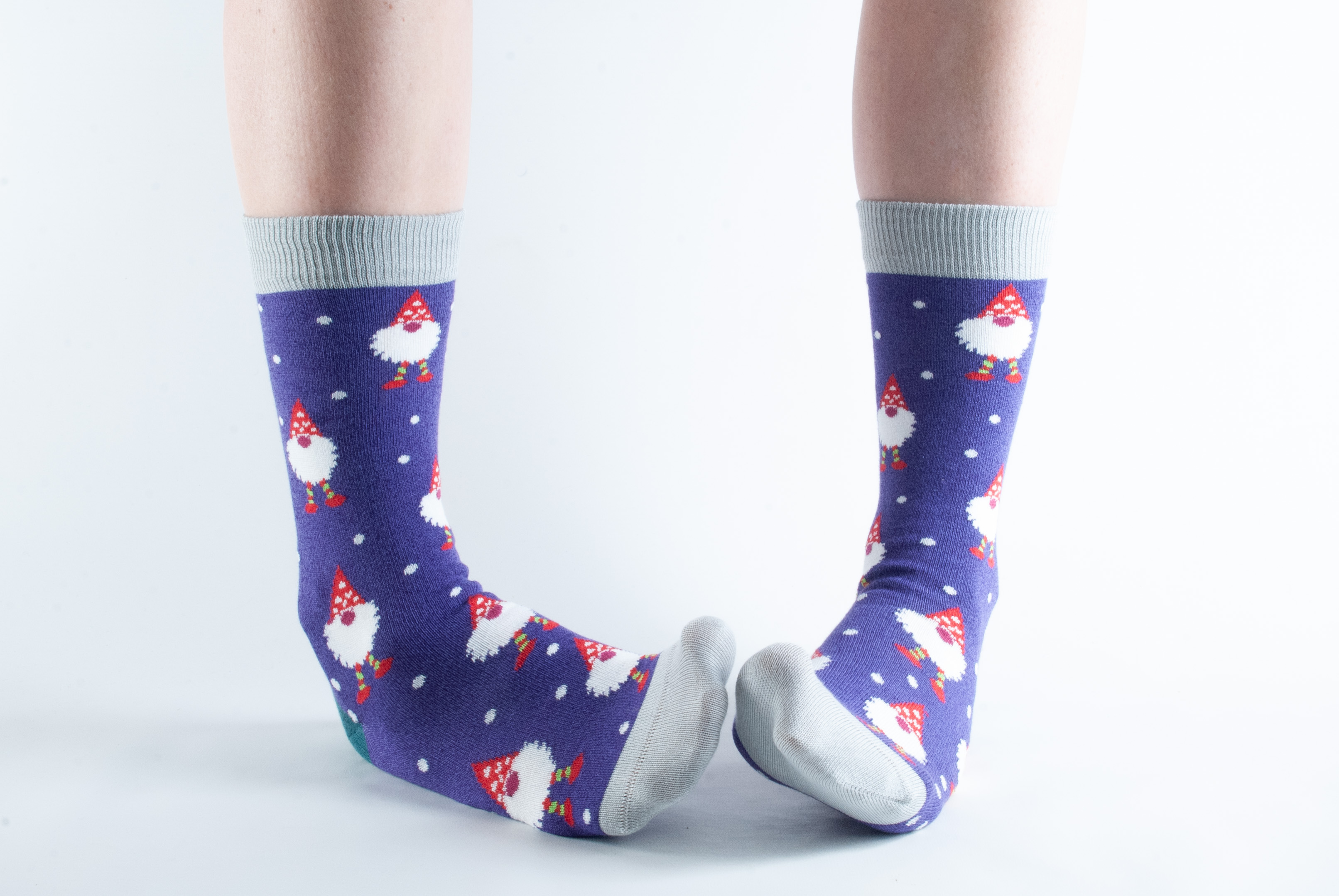 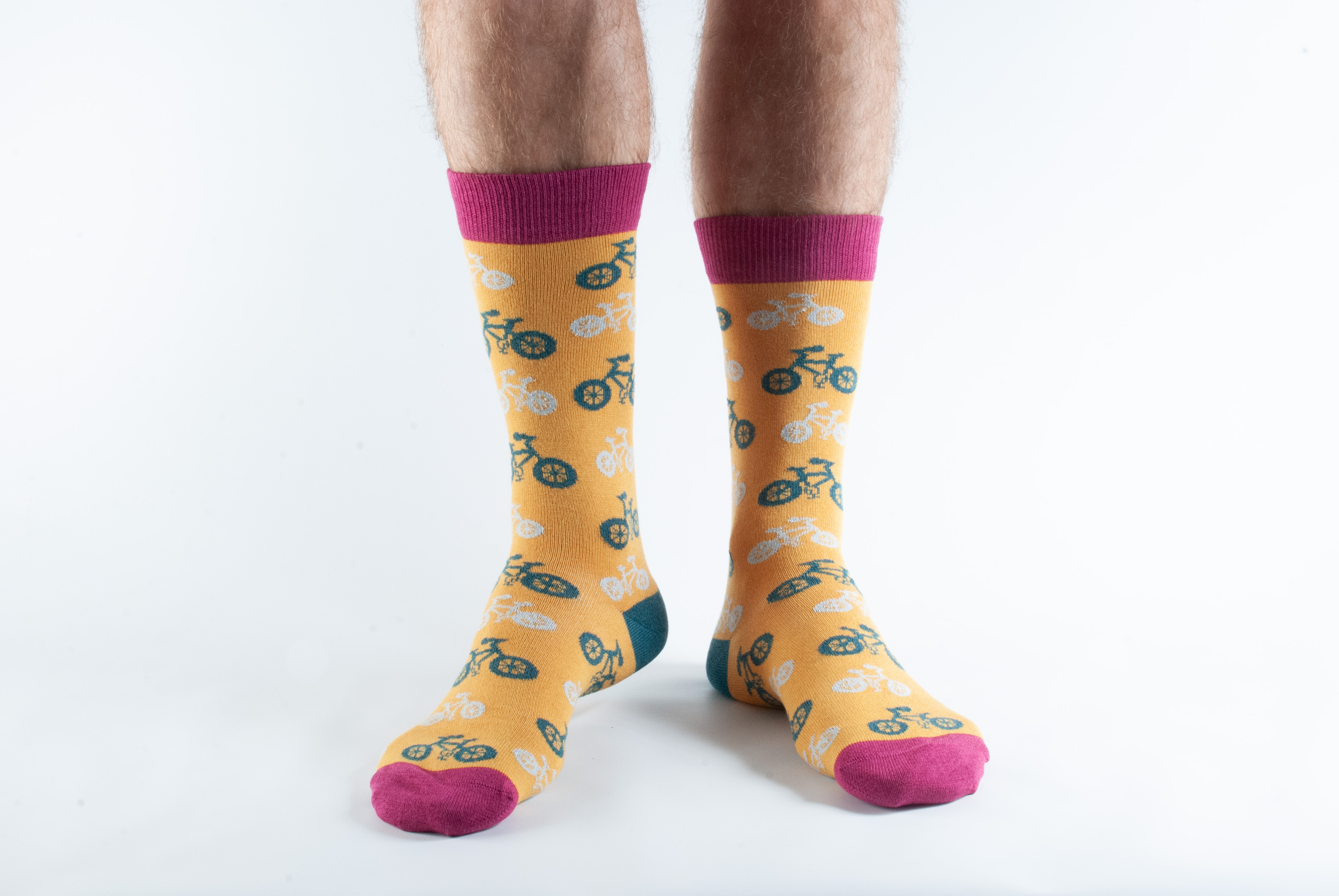 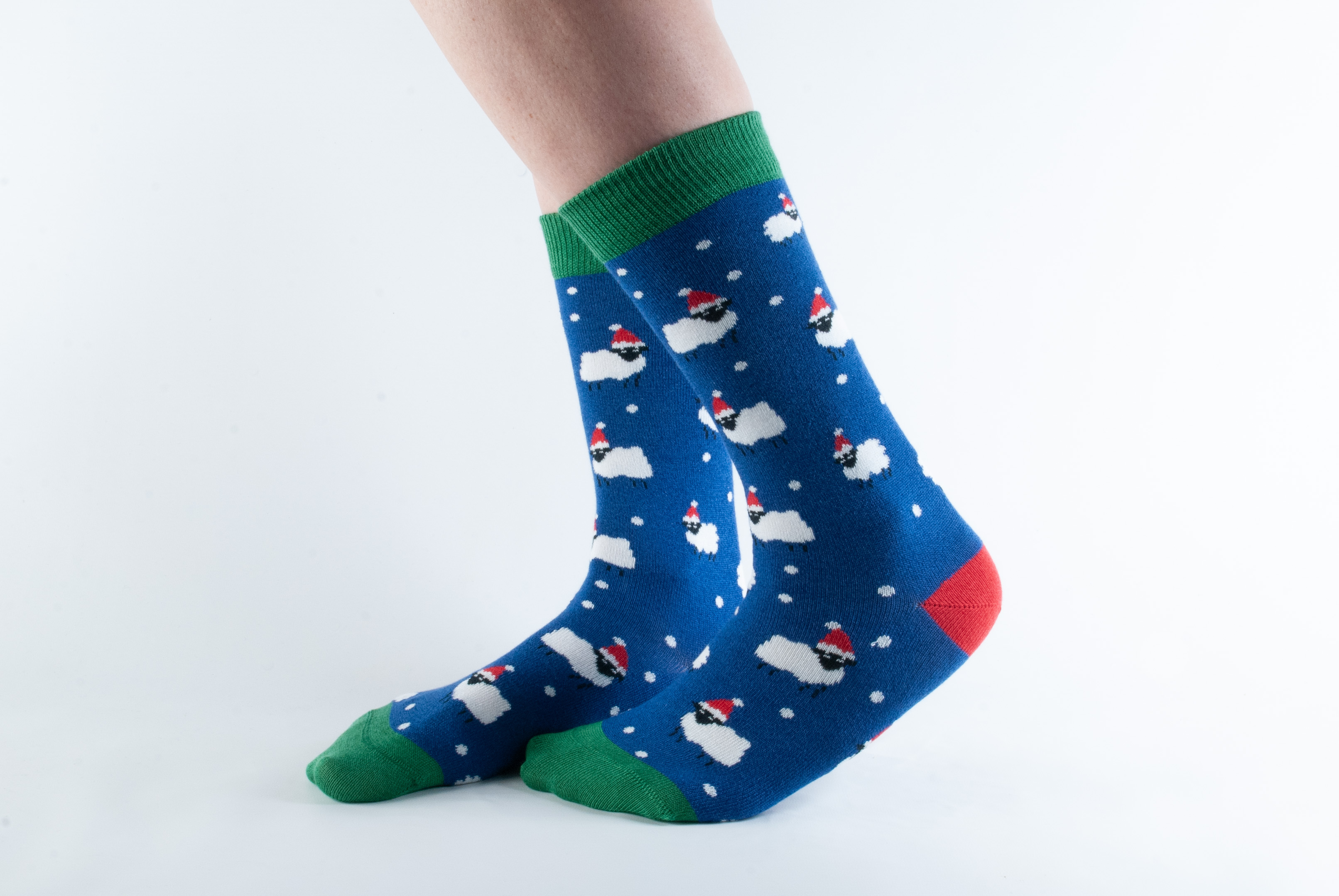 Secret Santa all over